Is That The Finish Line? 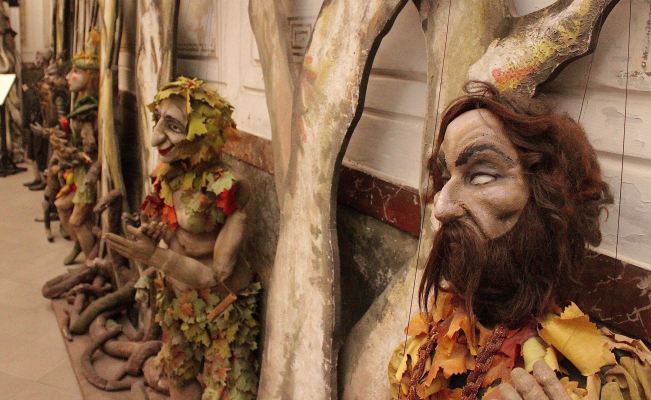 Well I’ve been quiet for a little while, catching up with my writing and catching my breath between journeys to Europa. Mostly preparing to leave Alaska permanently. Being back here has been tinged with a kind of nostalgia already. I am doing things that I know I will probably never do again: Picking spruce tips for tea, harvesting devil’s club, drying morels, puffballs and boletes to rediscover in over a year when my container is finally sent to Georgia; Taking people on tours to float down the Chilkat River or to see bears on the Chilkoot; Meeting friends to discuss my plans; Stopping others to let them know that my farewell event will be coming up on September 8th at the ANB/ANS Hall. Plus remembering the things I won’t miss here. Everyplace has its curses. In New York City it was crime, rats , roaches, ultra hipness. Here in Haines it’s small minded pettiness, bovine tourists and other forms of myopia. But there is much goodness and many friends that I will indeed miss.

Meanwhile on October 4th I leave for good. And there has been much to consider. Fortunately last summer’s insane moving crunch has left me in perfect position to move. Everything I own is in unit number 3 at S & W Storage. And I have gone through it all to remove things I won’t need in Tbilisi: lamps, waffle irons, heaters, microwave ovens, anything that simply plugs in and gets hot. Also I’ve put the finishing touches on my boxes and reorganized everything into the most efficient shape. And finally I’ve gone through the last of my mother’s things and mailed off the items connected more to my stepfather Mike’s family. And so my life here seems nearly completely closed down. Only a few final details left. They could be finished in a day. My storage unit is paid through October 2019.

Looking into a mirror underneath the Rustaveli Theatre in Tbilisi

Then there are the more complicated problems associated with my departure. New passport? It arrived last week after being rejected once for too much shadow in my photo I assume, but they didn’t specify. Airline tickets to Paris? Yes. But I still need to buy my December tickets from Paris to Tbilisi. I’m waiting for my funds to resolve a bit first. Train tickets for the Western European portion of my journey? Yes. Though I have to wait until I get to Europe to buy my specific reservations. A rental in Prague for a week? Yes. Though I am reminded how much hotel prices have risen since my first visit to Prague in 2000. Letters to friends in Paris, Switzerland and Germany? Yes and they are waiting for me. My apartment for the first three months in Tbilisi? Yes. Same place. (Thanks Mariam.) Continuity is a good thing. 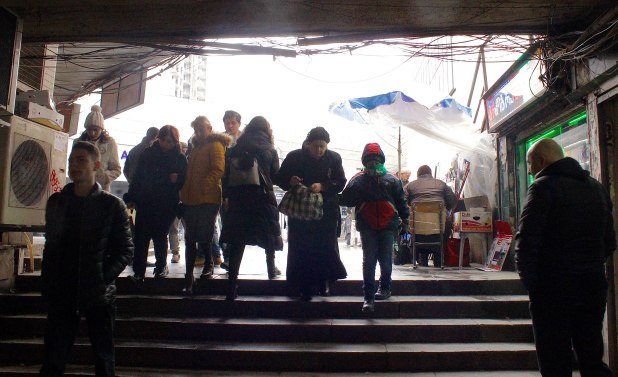 But there is much I am struggling to get done. I have been working a lot to try to get the money I need to survive until my European money kicks in, which won’t be until early 2019. So after all of this summer’s traveling expenses, which also includes new clothing, a daypack, medical check up, car repairs so that I can sell it in good shape before I leave, and many other sundry things I am hoping my funds will hold to get me through the valley. (You can help out below through PayPal.) And I am trying to get my little book of puppet plays ready to sell before I leave. There are so many other things that I had hoped to finish before I leave. Because once I get to Georgia everything will change. (Mail is terrible there, which is a major problem.)

Roman Lady at the Vatican (Not from classical Rome.)

And so what am I doing once I leave?

On October 4th I leave on Alaska Marine Lines’ ferry for Juneau. I’ll spend a night at the Best Western Hotel then ricochet from Juneau to Seattle to Portland to Reyjavik to Paris. Then I’ll spend a couple of weeks in Paris with the Carons decompressing from all of my summer finalities. I’ll then spend two weeks at L’Abri in Switzerland where I hope to give two lectures: one on rediscovering beauty; one on the meaning of texture. Then I have been granted a four week residency at the International Institute of Puppetry in Charleville-Mézières France.

At that point several things will happen: I will give a presentation on the state of this Gravity From Above documentary project. And then there is an important moment for both the life of the project and my own future. I don’t know how they will decide. (There have also been changes in the leadership since I was last there.) I will also interview more students for the project as well as do more research on the project especially for older imagery and cinematic images. All in all it looks to be a time to keep an eye on.

Then at the beginning of December I will travel up to northern Germany to visit good friends and then slingshot over to Prague for my final Gravity From Above interviews and images. Then I will return to Paris to wrap things up to go to Tbilisi, Georgia on December 14th.

When I arrive in Georgia I will immediately go to work getting ready to edit Gravity From Above on professional equipment. I will also check in with Nini Sanadiradze at the The Union of Tbilisi Museums at start to prepare for a tojina conference in late January. And thus my new life begins.

Watch this to be mesmerized by the dancers at Erisioni that I saw last March.

And so is this the finish line for Gravity From Above? Maybe. Or close to it. The end is in sight though. I still have to get my translations done. I still need to get music composed and recorded. I’ll probably need a few shots that I forgot about. I will need to get the films and their rights. But that’s what I’ll be working on from October to January. And how much of what gets done depends on what the International Institute of Puppetry provides.

Fairy Eve at the International Puppet Museum in Palermo

Oh! And then there is trying to get the thing seen!!!

And so maybe there is more left than I thought. But we are certainly closing in on something!

And dear readers, friends and puppeteers I still need your support. The challenge isn’t over.

But thank you so much for helping me get this far.

You can support Gravity From Above and help with my massive move from Alaska to Georgia through PayPal. Anything you do will be appreciated and used well. This is the time to help. Thanks. (Click here.)