The Contents Of My Library 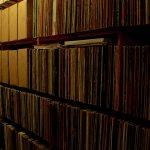 I have been asked a few times during my campaign to bring a container from Alaska to Tbilisi what kinds of things are actually in my library. Now I’ve never actually catalogued it, though for some odd reason I have been writing down my audio collection for years as I acquire things. But the only order there is chronological, which tells you a lot about my library in general. (What’s this Dewey decimal thing I’ve heard about?) So obviously I can’t just point to a page on the internet where I’ve catalogued by collection. I find it quite charming when someone makes a video showing off their Blu-rays, or their ‘vinyls’. If I did that it would just be an endless livestream.

But I guess what folks really want to know is what kinds of treasures do you have? What specialties? What kinds of oddities? Well I won’t go into any individual books or LP’s. And I’m sure no matter what I list here, if you were to pay me a visit something else would catch your eye or ear. But let’s just take what comes to my head.

Over 1,500 Spoken Word recordings (News, history, poems, short stories, comedy, instructional records, the voice of Vladimir Lenin, everything spoken by Winston Churchill, the last hours of Jonestown, and every Shakespeare play on vinyl.)

A large collection of books on the Symbolist Era: art, theatre, poetry, literature, and theory

All of my recorded lectures, classes, radio shows, and interviews with others (CDs, cassettes, DVDs)

My puppets and puppet materials, including a Czech puppet I had commissioned by a Czech carver

Music from nearly every country on earth

A large collection of music from the Hippie Era in California

The massive 16 volume Encyclopedia of World Art, which is heavier than the Encyclopedia Britannica of which I have two different editions

A documentary film section to match my Spoken Word LPs

A completed unpublished novel called The Five Masters of Reality

A large and unique collection of around 100 Jesus People Newspapers 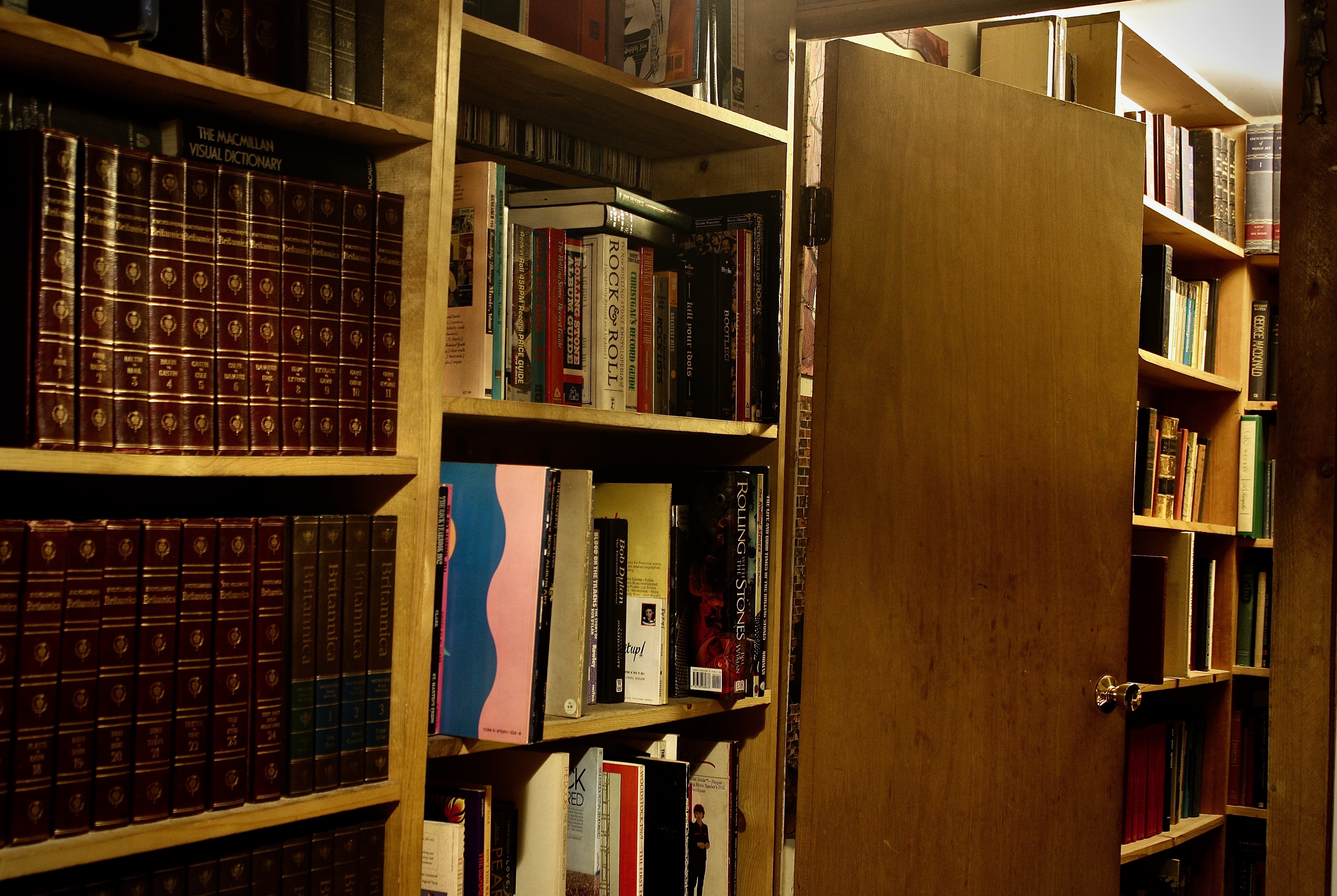 Okay there you are. BY NO MEANS a catalogue of anything. And I could easily erase all of those items and easily come up with another list just as long. I’m not bragging. Keep in mind that having a collection like this is just as much a curse as a blessing. Did you notice that I have to raise money to get it to me? The word nomad is the last description you could ever apply to me. Which is why when this container arrives in Georgia, moving it again is pretty much the last thing I ever want to do. I don’t consider myself a packrat or a hoarder. I have sacrificed a lot during seasons of scarcity or in order to make this move. And I could easily pick just a handful of books or records if I was told to before being shown a prison cell. If all of this was to sink to the bottom of the sea, instead of arriving, I would be of course crushed… for a while. But I have already begun to create another little library. (You should see my Georgian art books!) Everything must go on. The physical stuff is important, but I look at it as a steward not an owner. Eventually I will pass this library on. And evidently that will be here in Georgia.

So there you are. Feel free to ask any questions here or on my Anadromist channel when I do a Q & A or on my Gravity from Above channel below the Inside The Library video which should be right here. This will show you what my library used to look like in Alaska.

Well the main point is this: I have to get this to Georgia. And I still need a couple thousand dollars to finish the task. If you feel inspired to help use this link to my active GoFund Me page. Do it today. And don’t forget! CLICK THE LINK!

With much gratitude for your interest and all the financial help.

And here’s hoping I can find more ways to share the best things that I’ve learned. 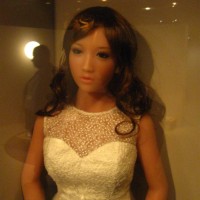